Were you unjustly terminated?

Were you denied unemployment benefits?

Are you frustrated trying to collect your unemployment benefits?

Did you quit due to a bad work environment?

Did you quit after being treated unfairly?

Did you receive a letter disqualifying your receipt of benefits?

Did you receive an unfavorable Determination letter?

Do you have an upcoming unemployment hearing? Free Podcast hosted by Spencer called “Beat the Boss” which is available on Google, Apple, Spotify or any other podcast platform,… you might even have a chuckle or two and learn something.

What you may not know about your unemployment claim

In most states, the employer pays an unemployment tax for their employees which goes into a slush fund. The employee does not contribute to it, but there are exceptions, such as in the State of New Jersey, both employer and employee contribute to the fund.

If you apply for unemployment benefits and you’re successful with your claim, your employer’s unemployment tax rate will increase in most situations.

Employers contest unemployment claims for three reasons: 1) to protect their unemployment tax rate from increasing; 2) because they believe you committed misconduct or you quit without good cause; and 3) based on principle, they don’t think you’re entitled to it.

When it comes to unemployment benefits, you should:

File for unemployment benefits even if you’re working for the following reasons.

You should still file your claim for benefits even if you initially lose a determination or decision, unless you are working or unable to work and you should always continue to do a work search.

One reason is because for a number of claimants it’s their first time applying and the unknown creates panic and stress. Secondly, the employer typically comes prepared with a representative or attorney, someone from Human Resources, supervisors and co-workers as witnesses to testify against you. It’s not fun, it’s overwhelming.

A representative in your corner will alleviate this stress and anxiety and level the playing field.

We will file your appeal, prepare you so you won’t be surprised by any question asked and make sure your story is told for a fair hearing.

Hearings are done by telephone around the country

Most unemployment hearings are conducted over the telephone, but there are exceptions like California or New York. It can be difficult if not impossible for the average claimant to express themselves properly or prove their case over the phone.
Without seeing someone in person, it’s often difficult for the judge to gauge credibility of the parties. That’s one reason why it’s advantageous to have representation and have someone insure your story is told correctly, without allowing the claimant’s emotions to detract from the issues at hand.
Again, having representation prevents the employer from intimidating the claimant and running the show. 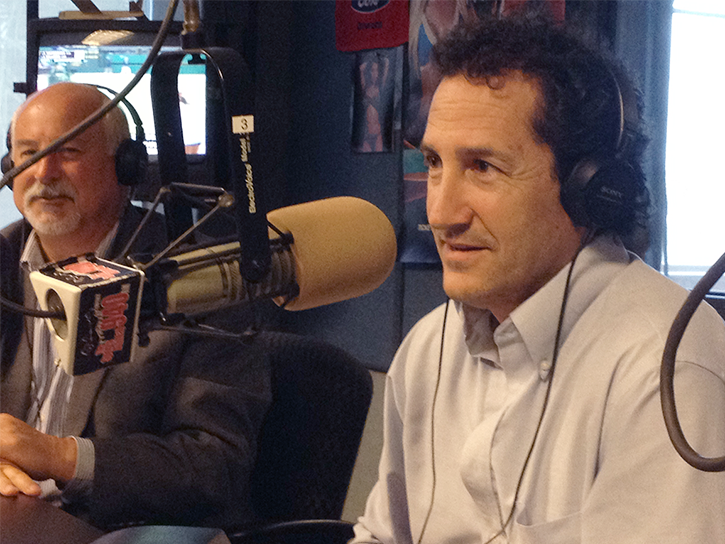 After earning his juris doctorate degree, Spencer started out working as a law clerk specializing in probate law. Then one day he learned of a woman who had been fired for doing nothing more than becoming pregnant. She was in desperate need of help for an upcoming unemployment hearing, but Spencer’s bosses refused to take her case because it wasn’t sufficiently lucrative. Spencer volunteered to take the case as an unemployment representative and won.

The experience was an eye-opener. Spencer Suddenly realized that he could make a big difference in the lives of thousands of people who are underdogs and have no expert battling for them. This led Spencer to leave his firm and represent claimants at unemployment hearings across the country.

Since he made that choice, Spencer has devoted himself to unemployment law, representing more than 20,000 individual workers over a career spanning more than 20 years.

Regardless of a client’s vocation, Spencer uses his expertise in unemployment law to fight for their rights. If you were illegally harassed or discriminated against at work, he’ll make sure the offending employer is accountable at the hearing. And if you were fired or forced to quit, Spencer will battle for your unemployment benefits.

Spencer’s practice originally started out in South Florida, but he now covers most of the country. He has appeared as an unemployment law expert and pundit on national media such as CNN, FOX News Radio, Sirius Satellite Radio and a contributor to Credit.com and “The Miami Herald”. Spencer was also nominated as “Person who makes a Difference” on NBC Nightly News. He also authored his book titled “Beat the Boss-Win in the Workplace”. 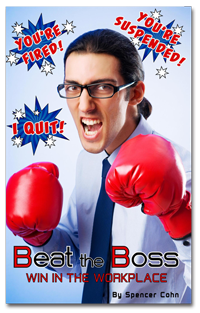 Beat the Boss: Win in the Workplace
by Spencer Cohn 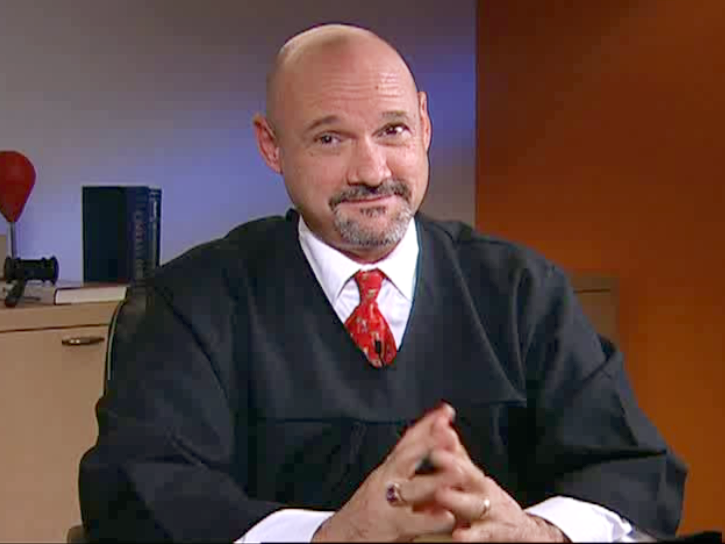 Steven Patterson, Esquire, has been a licensed attorney since 1993 and has focused his practice on employment discrimination complaints filed under Title VII of the Civil Rights Act of 1964, as amended, Title I of the Americans with Disabilities Act of 1990, as amended and Unemployment Compensation Appeals. Mr. Patterson is a former Unemployment Compensation Appeals Administrative Judge and during his tenure as a Judge he presided over an average of 1500 hearings per calendar year. It was during this time that Mr. Patterson met Spencer and developed their close working relationship. Mr. Patterson left the bench to return to representing employees wrongfully terminated by their employers and together Mr. Cohn and Mr. Patterson have forged their strong working relationship providing unmatched representation to claimants seeking to obtain and retain their rightful unemployment compensation benefits.

He helps people like myself who have lost their jobs when the is no one else to help. He is undoubtedly the guy you want to represent you at your unemployment hearing.

I was fortunate enough to hire the author, Spencer Cohn to represent me. He was such a blessing! He was always available. AND…he easily “beat my boss”. I know without a doubt I would have lost without him. If you ever find yourself in a situation that you need representation do whatever you have to do to secure him!

I was lucky enough to hire Spencer to represent me on my unemployment case. Spencer did a superb job and the RAAC ruled in my favor. He is defiantly an expert in his field!

We are ready to represent you for your unemployment hearing or appeal.

This website contains general information about unemployment law. The information is not advice and should not be treated as such. No lawyer–client, solicitor-client or attorney-client relationship shall be created through the use of our website. Our website includes interactive features that allow users to communicate with us. You acknowledge that, because of the limited nature of such communication, any legal assistance you may receive using any such facility is likely to be incomplete and may be misleading. Any legal assistance you may receive using any such facility does not constitute legal advice and accordingly should not be relied upon. Any unemployment appeal cannot be guaranteed a favorable outcome. You must not rely on the information on this website as an alternative to legal advice from your lawyer or other professional legal service provider. The unemployment representation is not licensed to practice law in any state, however, our unemployment representative possesses a juris doctorate degree and most states do not require one to be a licensed attorney in order to offer services within the boundaries set by a state’s administrative code. Representation includes, but not limited to, preparing the claimant prior to the hearing, in some cases, may not include being present for the hearing, depending on the hearing examiner’s discretion. A non-lawyer or a non-New Jersey lawyer may represent a claimant or employer before the New Jersey Appeal Tribunal or New Jersey Board of Review of the Department of Labor and Workforce Development, but may not receive a fee for such representation. You should never delay seeking legal advice, disregard legal advice, or commence or discontinue any legal action because of information on this website.